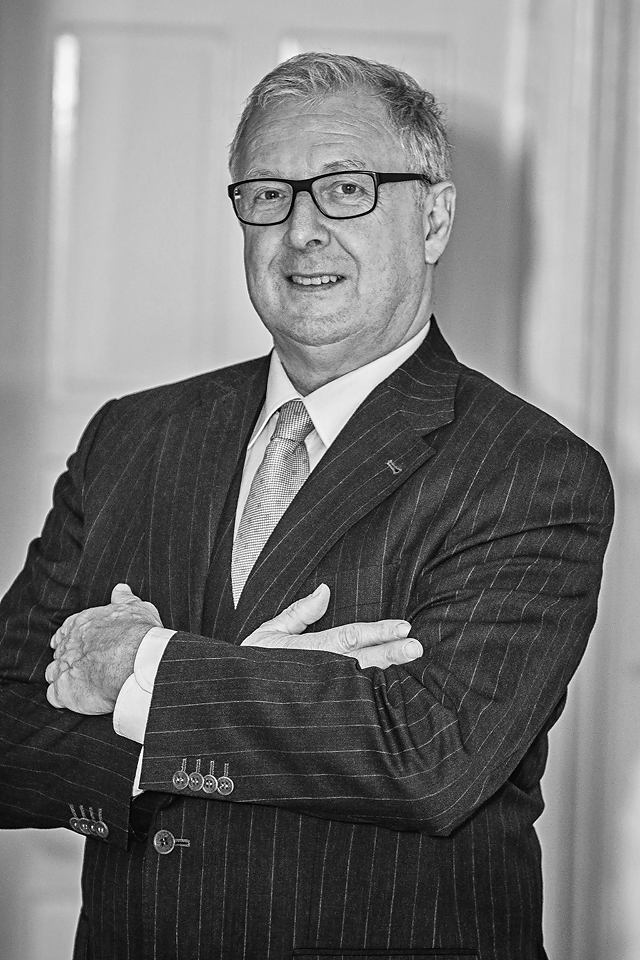 FSCSI, FRICS, FCIArb – Company Director
Having qualified as a Geo-surveyor in Bolton Street DIT early 1980’s, Paul worked as a surveyor mainly with Consulting Engineers such as J.B. Barry and Ove Arup. In 1990 he graduated from the Marketing Institute of Ireland. In 1993 he was elected Fellow of the Irish Institution of Surveyors. Paul is a past President of the Irish Institute of Surveyors. Having completed a post graduate degree in Arbitration in UCD in 2005, Paul was elected a Fellow of the Chartered Institute of Arbitrators (FCIArb) in 2009. During this time, Paul was also the Irish delegate to the pan European institution of surveyors CLGE (Committee Liaison de Geomètres European) and to FIG (Federation Internationale de Géomètres). Paul was a member of the inter-professional task force on property boundaries in Ireland and has co-authored following three publications: “Best Practice Guidelines for Precise Surveying in Ireland” (2004), the “Green paper on the Reform of Boundary surveys in Ireland” (2008) and ”Inter professional task force on Property Boundaries” (2014). 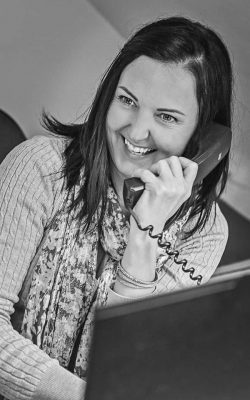 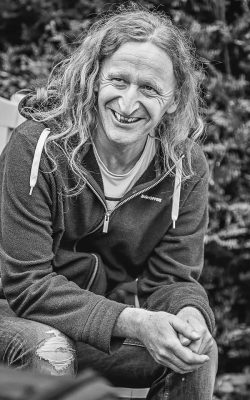 Patrick studied Geomatics at DIT (Bolton St.), graduating in 1994 and joining the PCA team in the same year. He has 25+ years experience in legal mapping and geomatics. 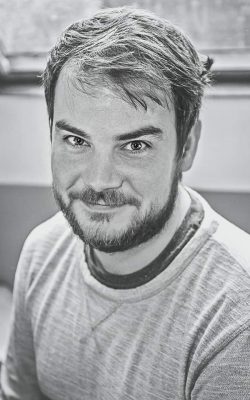 Lorcan has a background in cultural heritage, having worked on geophysical survey projects with UCD and The Discovery Programme. He joined PCA as a surveyor, having completed a second Masters in geospatial engineering, and now leads our Laser Scanning and Conservation/Heritage Section. 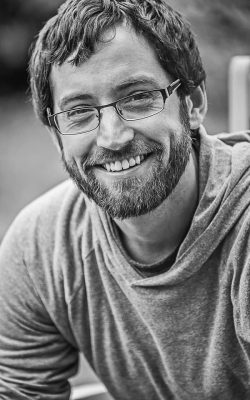 Mick has 16+ years experience in the Cultural Heritage sector in both data acquisition, management and geospatial analysis. He holds a PhD. from UCD in historic land use and land cover modelling. Mick joined the PCA team as surveyor and Project Coordinator. 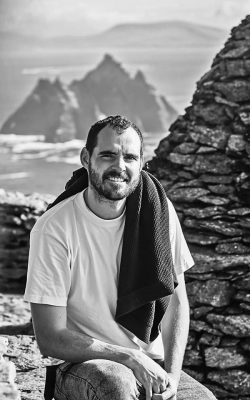 Having gained significant survey experience in UK and Australia, Mark  joined PCA in 2017 and he now leads the Topographic and Transportation Section. 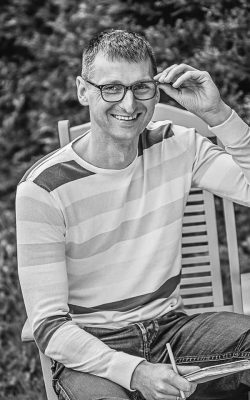 Vytautas joined PCA as a technician land surveyor in 2004. With more than 16 years experience, Vytautas has progressed to managing his own projects in Topographical Survey, SCC and Point Cloud Processing. 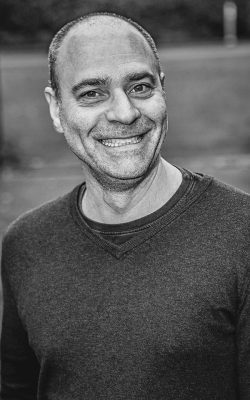 Fabio has more than 20 years experience as a surveyor and Technical Project Coordinator, having completing survey projects in Brazil, Angola and Ireland. He is also a licensed drone pilot and an expert in Scan-to-BIM 3D modelling. 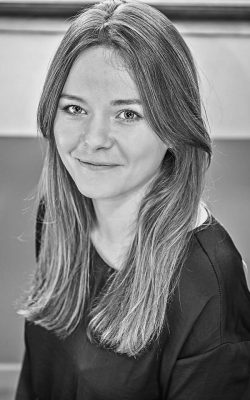 Julita is a specialist in Scan-to-BIM 3D Modelling, and is our senior surveyor with responsibility for modelling on complex architectural and cultural heritage projects. She is also experienced in SCC and AutoCAD. 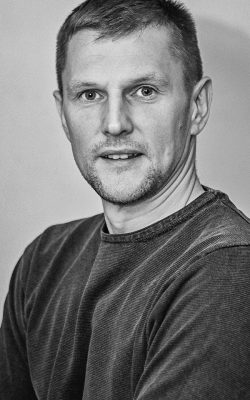 Technology of Photography, Vilnius College of Technology and Design (Lithuania).

Nerijus joined PCA as a technician in GNSS, Levelling and Topographic Surveys. He is also our photographic specialist, with responsibility for architectural photography, photographic surveys, orthorectification and 3D modelling. 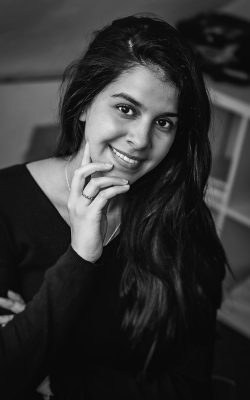 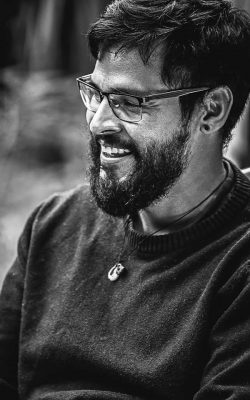 Engineer of Geomatics and Topography (Spain).

Anderson has many years experience working in Spain, Ireland and Chile, specialising in control network analysis, and photogrametry. He also spent time teaching geomatics  in the Instituto Professional AIEP (Chile). 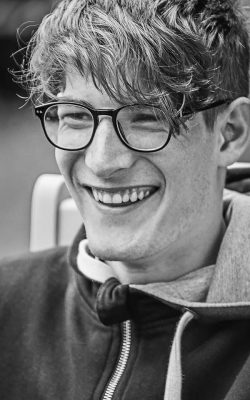 Sam came to PCA initially via the Graduate Internship Program and joined the team full time in 2020. Sam is responsible for technology and development of new methodologies in PCA. 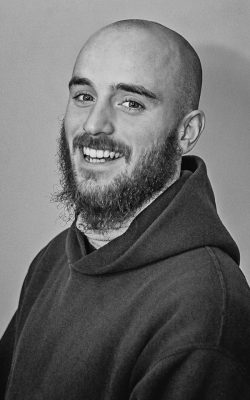 Killian is a surveyor and former manned aircraft pilot and is now a qualified drone pilot and photogrammetry specialist. Killian has expertise in AutoCad, SCC, Recap, Agisoft and Pix4D. 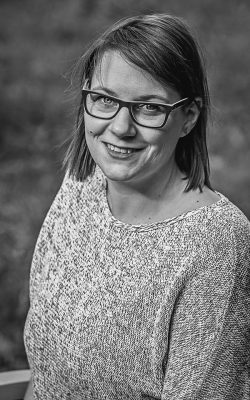 Masters degree in Geodesy and Cartography from Wrocław University (Poland) in 2012.

Ela is an experienced surveyor specialising in topographic and utilities mapping, with particular expertise in the use of point cloud data in CAD and related software platforms. 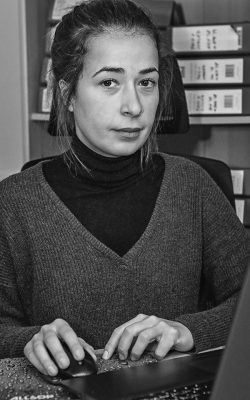 As an architectural assistant in Spain and Ireland with specialisation 3D Modeling, Revit and BIM. 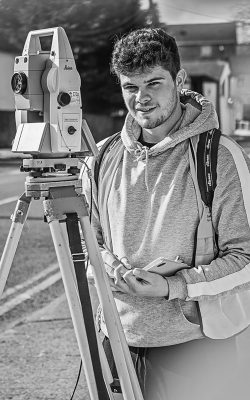 Eoin has joined PCA as as part of the Graduate internship program while studying for a degree in
Geographic Science TU Dublin. 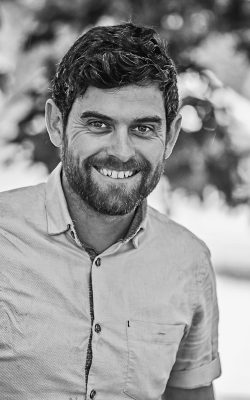 Damien has joined PCA as as part of the Graduate internship program while studying for a degree in
Geographic Science TU Dublin. 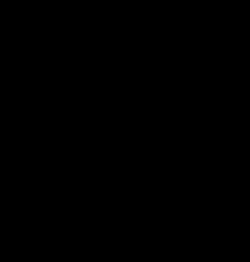